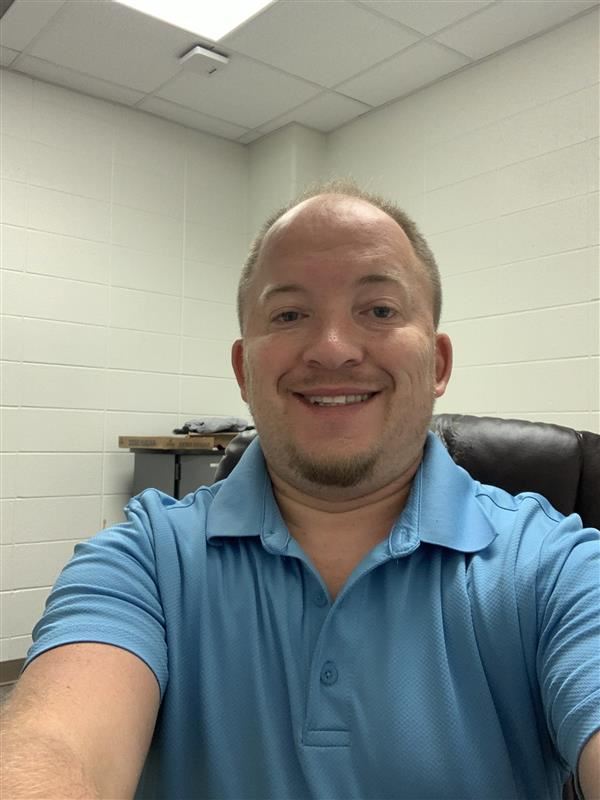 Mr. Travis Adams is very blessed and honored to be the band director here at Geneva County High School. He is a 2000 graduate of Geneva High School. While at Geneva, he was first chair french horn and drum major. He continued his music career at Enterprise Ozark Community College where he was involved with The Entertainers, Concert Choir, and Band. From there, Mr. Adams continued his education at Troy University where he obtained a Bachelor's Degree in Music Education. While at Troy, he participated in The Sound of the South Marching Band, Symphony Band, Concert Band, Concert Chorale, Collegiate Singers, Opera, Music Theater, Gospel Choir, and may other musical opportunities. Mr. Adams graduated in 2014 and began subbing in many schools. In 2018, Mr. Adams moved to Alexander City to teach Choral Music at Benjamin Russell High School. In 2019, He moved to Dothan to teach piano and served as the Assistant Band Director of the Wolfpack Marching Band. In 2020, Mr. Adams served as head band director at Kinston School. Now I have the oppotunity to teach awesome students here at GCHS!

In addition, Mr. Adams serves as Worship Pastor at Bethlehem Baptist Church in Midland City, AL. He also enjoys playing in community bands, cooking, hiking, Auburn Football and being active in the community.