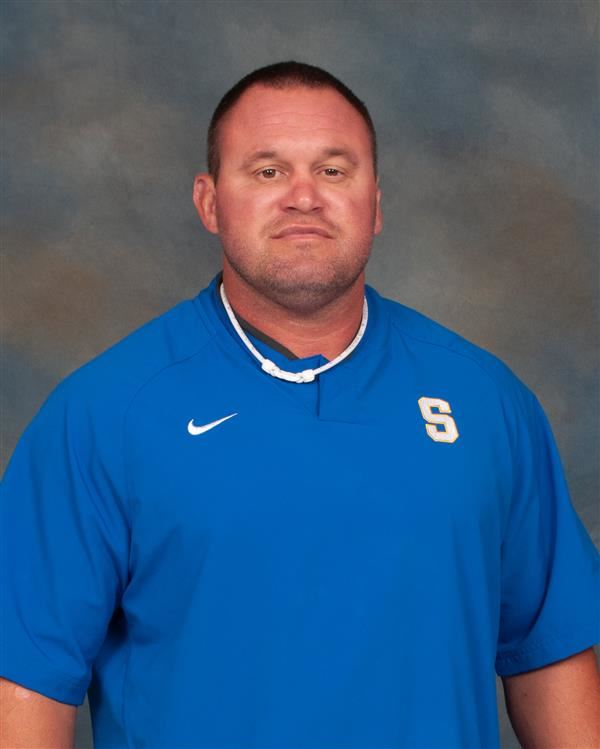 Coach Wambles is a 1996 graduate of Kinston High School in Kinston, AL. While at Kinston, he was named AHSAA All State Football Team as a quarterback and was also named to the Super 12 Baseball Team as well as batting leadoff and playing multiple positions for the 1996 Opp Dixie majors State Championship baseball team.He continued his football career at Bethel University, where he was a four year starter at safety. While at Bethel, Wambles was named Defensive MVP and Captain in both his junior and senior years. After a short career in arena and semi-pro football, he began his coaching career at Huntingdon High School. He was the offensive coordinator and was part of two state championship appearances, as well as a semifinals game. In 2009, Wambles returned home to coach at Kinston High School, making 6 straight playoff appearances in 7 years. He then spent two seasons in West Alabama as Head Coach of the Excel Panthers in Excel, Alabama. Wambles is entering his 5th season at Samson. The Tigers have made the playoffs the past two seasons and tied their best season wins back to back since 2016.